In Vietnam for the protection of biodiversity 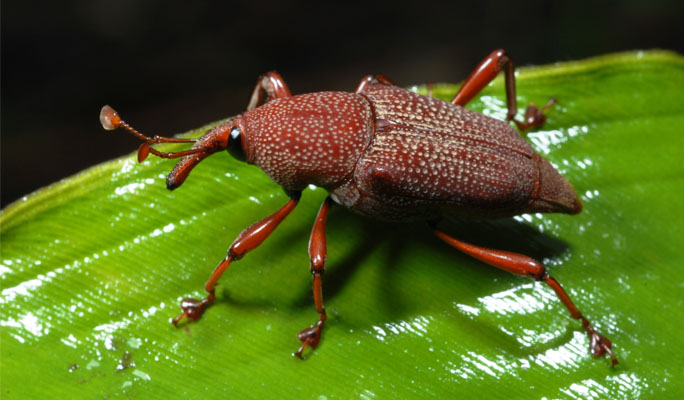 Eight expeditions to Vietnam, with the ninth launched in June 2018, and a collaboration that has been going on since 2010 with the Vietnam National Museum of Nature in Hanoi. Through the study of insects that reside in the territory, the project aims to increase the knowledge of biodiversity in this country.

An expedition has also been extended to the search for mineralogical finds, while that of 2018 involves a botanist and focuses on the protected areas of Central Vietnam: Sao La Natural Reserve, Pu Mat National Park, Pu Luong Natural Reserve. 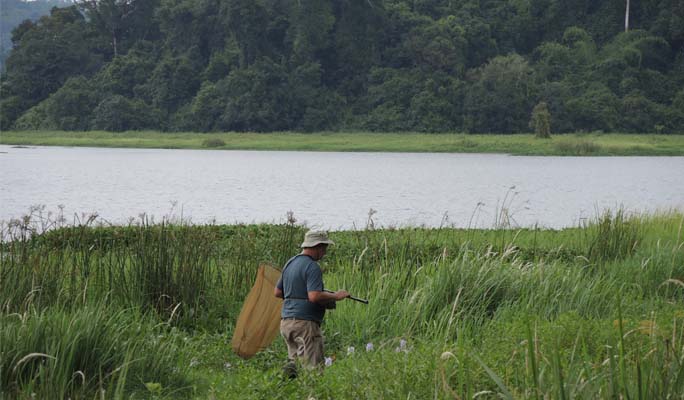 Over the years, several thousand entomological samples have been collected, now deposited in the collections of the Museum of Natural History.

Of these, as many as 35 species new to science have been described so far, either by museum specialists or by Italian or foreign scholars. However, it is certain that many other new taxa are still to be discovered in the rich material collected. 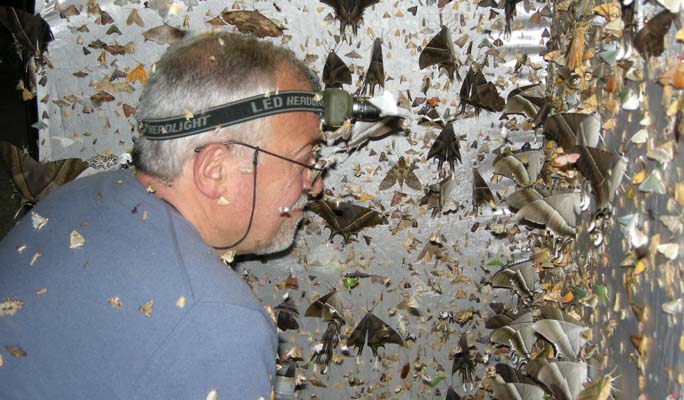 In Vietnam, the natural environment is under increasing human pressure, including rapid population growth, industrialization, deforestation and pollution. Among the objectives of the project is the sensitization of this country regarding the importance of biodiversity protection. Greater knowledge can lead to taking more effective actions with regards to conservation.

The photographer of the Museum, Saulo Bambi took part in all the expeditions, thus allowing the creation of a vast archive of photos of environments and animals.

Thanks to: Dr. Aligi Bandinelli, Dr. Eylon Orbach and Dr. Lorenzo Benini for their support finalised to the financing of the expeditions.