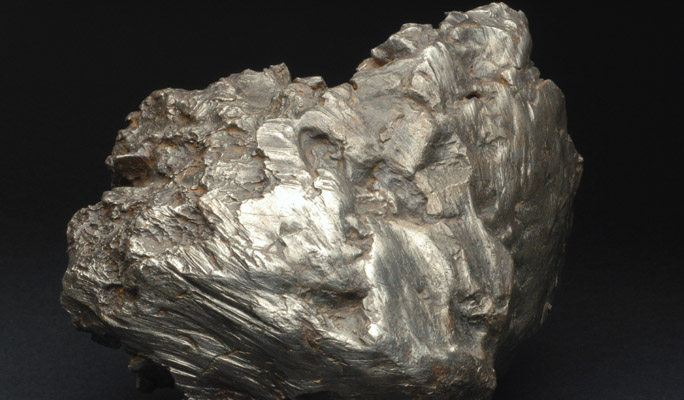 Meteocert is a laboratory for analysis and certification of meteorites located in the Section of Mineralogy and Lithology of the Museum of Natural History of Florence.  The laboratory carries out, on behalf of third parties, an activity of classification and naming of the newly discovered meteorites in collaboration with the University's Department of Earth Sciences.

One of the major problems related to meteorites is their official recognition and naming. Each newfound meteorite, to be recognized as such, must undergo a screening that determines its history and main characteristics (finding circumstances, external appearance, texture, composition of the main minerals, etc.). The scientist studying the meteorite writes a report containing all relevant information and proposes a name for it and then submits it for approval to a special commission of the Meteoritical Society. At the end of a long validation process, the meteorite is recognized as such and is given an official name, which makes it possible to distinguish it from all the others. A page dedicated to the new meteorite is created on the site of the Meteoritical Bulletin Database, the official international database that collects all the known meteorites in the world.

Is it really a meteorite?

Some simple tests and observation can suggest whether or not we are in the presence of a meteorite. First of all it is necessary to check with a magnetic compass if the needle is deviated when getting close to the object; in such case, it may contain iron, one of the components present in some meteorites. However, the Martian and Lunar meteorites, among the finest and most sought after ones, do not contain iron. Then we have to look at the surface of the specimen: if it shows characteristics due to passing through the atmosphere such as a melting crust, the regmaglites (air-shaped imprints) or a oriented shape, it could really be a meteorite.

The first step in recognizing and classifying a meteorite is to cut a fragment out of it. From the cut surface we can already understand if it is an undifferentiated meteorite (a chondrite for example) or differentiated. The fragment must be large enough to allow it to be suitably prepared and mounted on a slide and observed with a polarizing optical microscope.

The main technique for the study of meteorites is still the petrographic observation. With the exception of metallic meteorites, in fact, every type of meteorites has typical textural characteristics, which allow a first recognition thanks to microscopic optical observation. For example, we can observe the chondrules, the first objects formed in the Solar System, still present in the chondrites that are named after them, as well as the presence of iron-nickel alloy, another essential component. 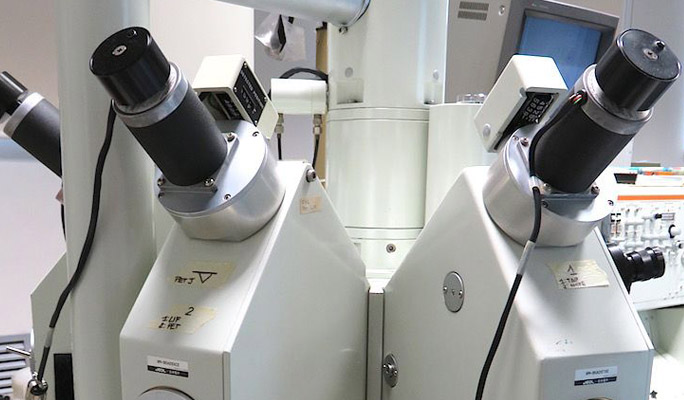 Analysis: the study at the scanning electron microscope and microprobe

Subsequent analyses require the use of more complex instruments such as scanning electron microscope and electron microprobe. These instruments enable us to obtain quantitative analysis of the elements present in the sample from which chemical parameters are obtained that allow its classification, that is, the attribution to a specific group.

What services does the Meteocert Laboratory offer?

The laboratory offers a certification service to collectors and sellers who are interested in giving an official name to a new meteorite. The service is free of charge but, on the basis of the rules of the Nomenclature Committee of the Meteoritical Society, it is necessary to leave at the Museum a quantity of meteorite equal to 20% of the total weight if less than 100 grams or 20 grams if higher. This sample, called the reference specimen or "type specimen", must be permanently held by the institution that performs the certification, in this case the Museum of Natural History, and made available to the international scientific community for research purposes.